Nothing says “I’m festive” more than a batch of freshly whipped red velvet cupcakes, true to some of the traditional festive colours red, white and green. I thought it would be rather fitting to bake some red velvets today considering the time of year. 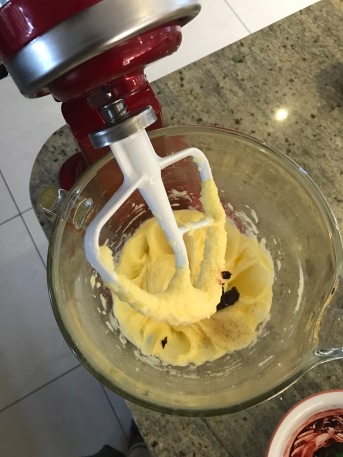 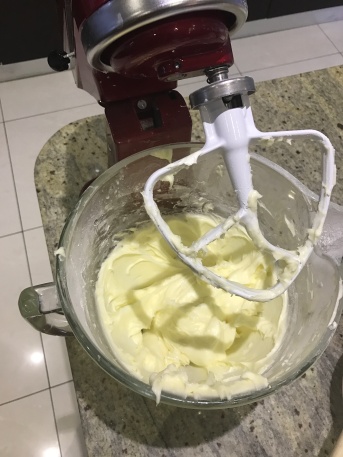